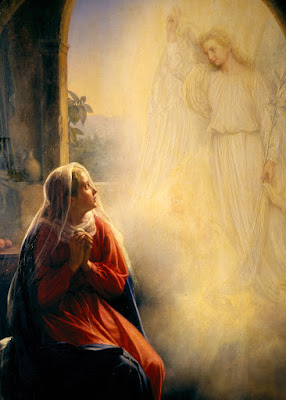 Sometimes the activities of Advent and Christmas can feel like an intrusion. Day to day life is more or less put on hold by an urgent need to shop and wrap and plan. Chairs and tables are displaced by, of all things, a tree in the middle of our house.  There is no time to do ordinary things, as everyday life is seriously disrupted for weeks on end. It can seem like a major interruption.

A few years ago, the truth of it hit me. This is what Christmas has been since the instant of the Incarnation: an interruption. Please stay with me here, because our first reaction to the word “interruption” could be negative.  But interruptions are often quite positive, and this Interruption was the most positive of them all.

Think of it.  Mary was living a quiet, hidden life.  She was betrothed. Then one day an angel appeared to her, and with that Holy Interruption Mary’s life was changed forever. As was Joseph’s, as was yours, as was mine. 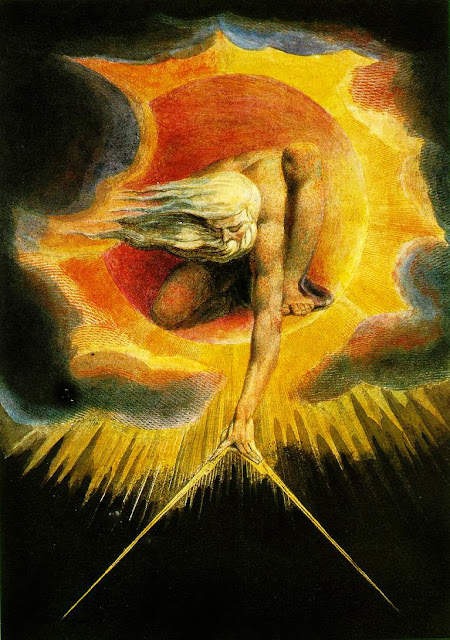 We now measure time by the before and after of that Grand Interruption, in effect saying that yes, we see. We may not understand, really, but we recognize the wonder and the mystery of it. God interrupted the cycle of sin and death by breaking into our world (John 3:16).  Jesus broke into the flesh of man, shattering hopelessness with His power and mercy.

This is a repost from our archives. It is linked to Reconciled to You and Theology is a Verb for 'It's Worth Revisiting Wednesday.

© N Shuman thecloisteredheart.org
Posted by © Nancy Shuman at 12:16 AM