Do We Seek A Savior? 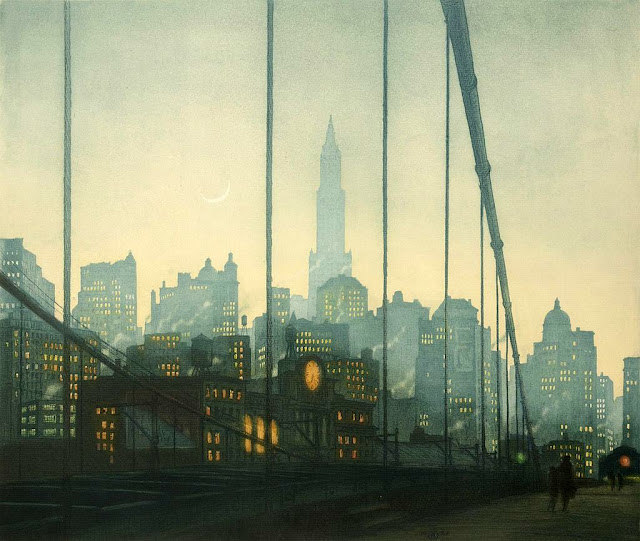 "The question is: is the humanity of our time still waiting for a Savior? One has the feeling that many consider God as foreign to their own interests. Apparently, they do not need Him. They live as though He did not exist and, worse still, as though He were an 'obstacle' to remove in order to fulfill themselves. Even among believers - we are sure of it - some let themselves be attracted by enticing dreams and distracted by misleading doctrines that suggest deceptive shortcuts to happiness. Yet, despite its contradictions, worries and tragedies, it seeks a Savior and awaits, sometimes unconsciously, the coming of the Savior who renews the world and our life, the coming of Christ, the one true Redeemer of man and of the whole of man."