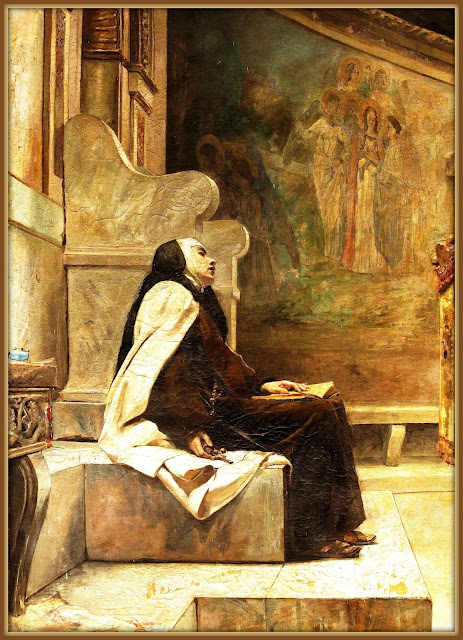 'There is a self-forgetfulness which is so complete that it really seems as though the soul no longer existed, because it is such that she has neither knowledge nor remembrance that there is either heaven or life or honor for her, so entirely is she employed in seeking the honor of God. It appears that the words which His Majesty addressed to her have produced their effect - namely, that she must take care of His business and He will take care of hers. And thus, happen what may, she does not mind in the least, but lives in so strange a state of forgetfulness that, as I say, she seems no longer to exist, and has no desire to exist - no, absolutely none save when she realizes that she can do something to advance the glory and honor of God, for which she would gladly lay down her life.'