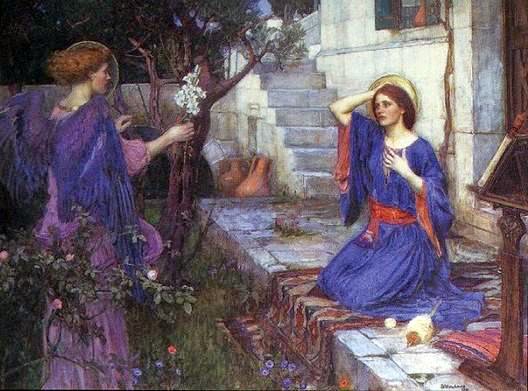 This time of year can bring both blessing and hassle.  Meditations, carols, the contagious wonder of wide-eyed children...  these unwrap great blessings and often great fun.

Think of it.  Mary was living a quiet, hidden life.  She was betrothed.  Then one day an angel appeared to her, and with that Holy Interruption Mary’s life was changed forever.  As was Joseph’s, as was yours, as was mine. 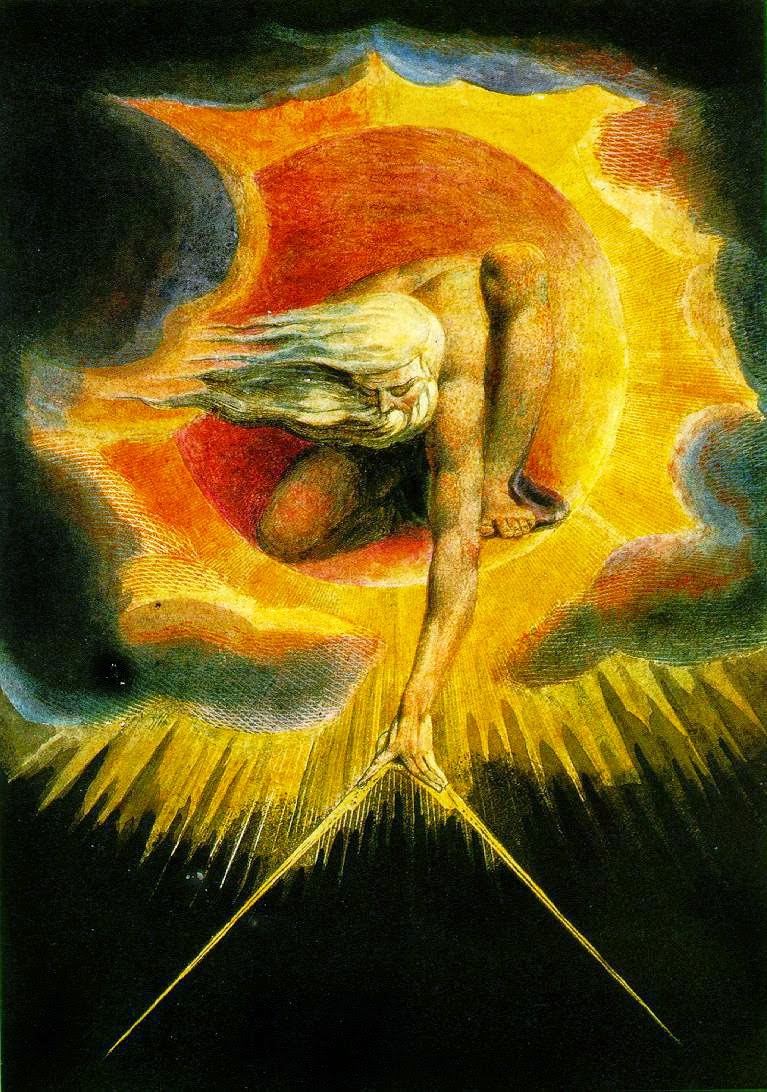 With that wondrous interruption, God tore through the fabric of time.