The Call to Monasticism 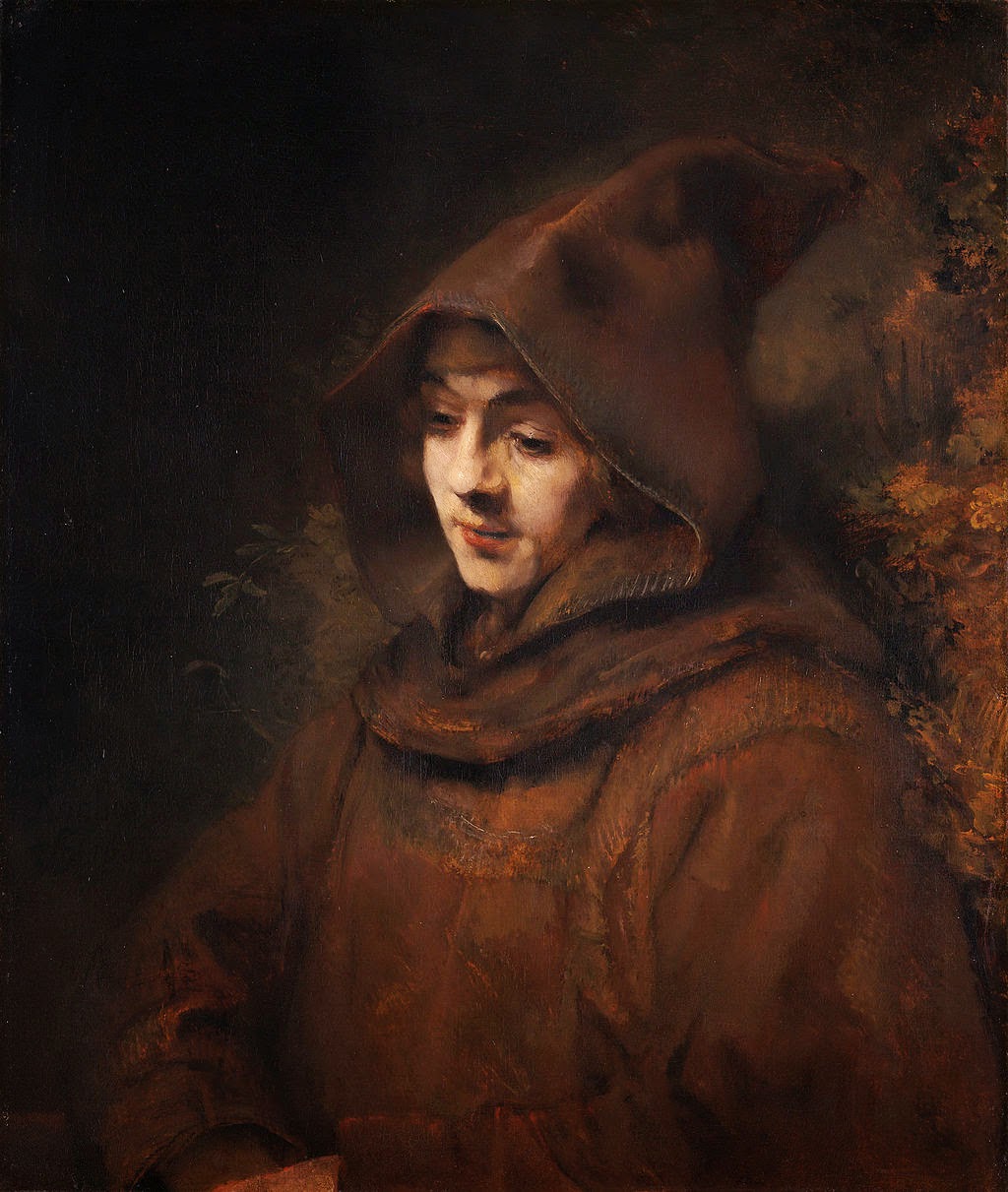 Cloistered nuns and monks do not settle for halfway commitments and compromised yeses.  They eat, sleep, dress, work, play, sing, read, serve, breathe for God.  "The Christian life is nothing else but Christ," writes Dom Hubert Van Zeller.  "The monastic life is nothing else but Christ.  The requirements for the Christian and for the monk are in substance the same; the difference lies only in the particular kind of stress that is given to them.  The Church exists so that souls should lead the life of Christ; the monastery exists for the same purpose.  Whether it is union with Him in the world or in the cloister, it is union that is the soul's purpose." (Dom Hubert Van Zeller, the Yoke of Divine Love, Templegate, 1957, p. 182)

"Monastic life is nothing else, no more and no less, than a Christian life whose Christianity has penetrated every part of it.  ((Louis Bouyer of the Oratory, The Meaning of the Monastic Life, PJ Kenedy and Sons, NY 1950, p. 13)

"The monk is precisely the Christian who has recognized in Christ 'the way, the truth, the life' and who intends to act logically over this discovery, a discovery of such a nature that it should not leave any of those who have made it tepid or indifferent."  (Bouyer p. 68)

"The monk, like the seer of the Apocalypse, has seen a door opened in heaven... from now on, everything resolves itself into passing through that door, into plunging into the vision which it opens on to the invisible."  (Bouyer, p. 68)

Monks, wrote Etienne Gilson, are those who "by preaching and by example, maintain the full spirit of the Gospel in a world unable to bear it."  (quoted in Cistercian Contemplatives, Monks of the Strict Observance, 1947, p. 5)

"The earliest monasticism was directed to the tendency in the church to compromise with the world, to water down the strong wine of the Gospels to suit the vulgar taste...  Monasticism, in its development, was unmistakably on the defensive against a worldly church"  (Walter Nigg, Warriors of God, NY, Alfred A. Knopf, 1959, pp. 80-81)


"The fundamental question: ' does he really seek God.'  Let us state the fact without beating about the bush:  a monastic institute which ceased to put this question to its postulants, or which inserted some different question in its place, would cease ipso facto to have any right to the name monastic.  The search, the true search, in which the whole of one's being is engaged, is not for some thing but for some One:  it is the search for God.  That is the beginning and end of monasticism.  If it is to be truly God which we seek, we have to seek him as a Person."  (The Meaning of the Monastic Life, Lois Bouyer of the Oratory, PJ Kenedy and Sons, NY, 1950,p. 8)

Next time:  we will look at how the call to physical monasticism might resonate in our own hearts, and how we may be able to respond to it in the midst of our families and workplaces.

Does anything in the above tug at my heart, even though I am not called to monastic life?